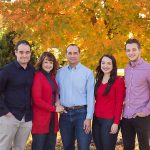 Good for Congress.
Better for Us.

“The government exists for the people and the power belongs to the people. I have a proven record during my time in Campbell County of applying conservative principles to the local government and those are the same principles I will apply in Washington.”

Stay up to date with my campaign

Bob Good is running for Congress to bring the conservative principles of financial stewardship and respect for hard working taxpayers back to Washington. President Trump’s policies have delivered a growing, vibrant economy and we must ensure that our representatives back his agenda.

Bedford Board of Supervisors

Stay Up to Date with Bob 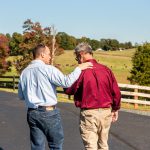 We win elections only when we work together. Let us know how you can help elect Bob Good to Congress.

Bob relies on the generous support of people like you to keep his campaign going.